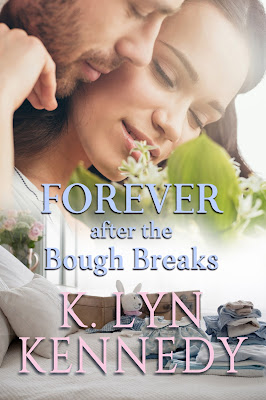 FOREVER... after the Bough Breaks
by K. Lyn Kennedy

Jenna left her small hometown in Texas ashamed of what had happened. Losing a baby wasn’t easy, but rumors that murder was involved nearly drove her insane. Others claimed that she was the victim of a controlling man and an unfortunate circumstance. When a wealthy stranger arrives in the city she now calls home, she fears he may know about her past. All she wants is to move on and put the past behind her…somehow.

"You're being overdramatic," Trevor said, "You didn't want to get married on the farm. You hated it there. Plus, you had to get away, remember?"

Jenna was filled with anger and hurt pride. She had been so sure at the beginning that Trevor was the one for her. But he was different then. He wasn't the egotistical, money-hungry man that he was today. After graduating from the University of Texas, he had job offers with more money than he had ever dreamed of, and his love affair with wealth and status had begun. Jenna had begged him not to leave Texas, and in an attempt to keep him, she had done something stupid. But she wasn’t a murderer!!

"I know you don't know me, honey. And that's what worries me."

"What's on my mind is that I want to get acquainted with a certain little beauty queen from Texas. I've heard it said that you've never truly seen a beautiful woman until you've seen a Texas beauty. I need to see for myself if that's true."

"That's quite a line, Mr. Powers. But I don't care for lines, or lies for that matter. And as I said, I'm not feeling well."

"You don't care for lies? Are you sure about that? How about you and me taking a little drive?"

"No, thank you." He was baiting her and she was not going to fall for it 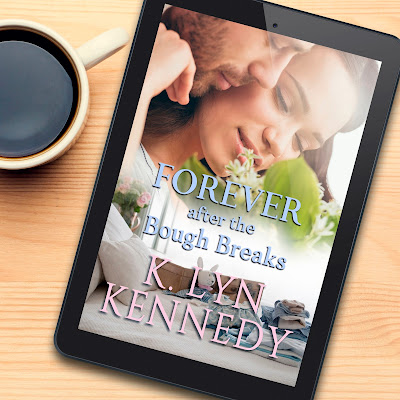